“Prior planning prevents poor performance”, as the saying goes. No one builds a house, starts a business, or makes an investment successfully without a plan. A solid, well-thought-out plan is a critical element of any successful venture, and the same applies to your revegetation project.

Planning should begin at least 12 months before executing any works, ideally even two years before planting, for substantial and complex projects. Planning should encompass all aspects of the project, from seed selection right through to the ongoing maintenance of the site. Before we delve into the components of the planting process, we first need to look at each of the different planning stages. 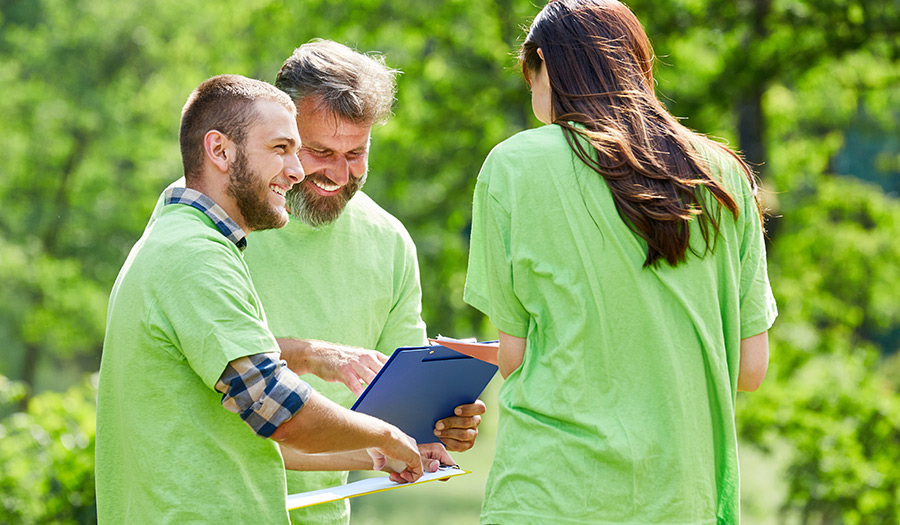 A reconstructive revegetation project will require seed or seedlings, which will need time to collect and grow. You may be fortunate enough to buy ‘off the shelf’ seedlings for a smaller project; however, if you require many plants and multiple species, you’ll need to consider pre-ordering these. Similarly, if you are direct seeding a project, the seed collector will need time to source the seeds for the project. The availability of the seed and the time it is produced on the parent plant also needs consideration. 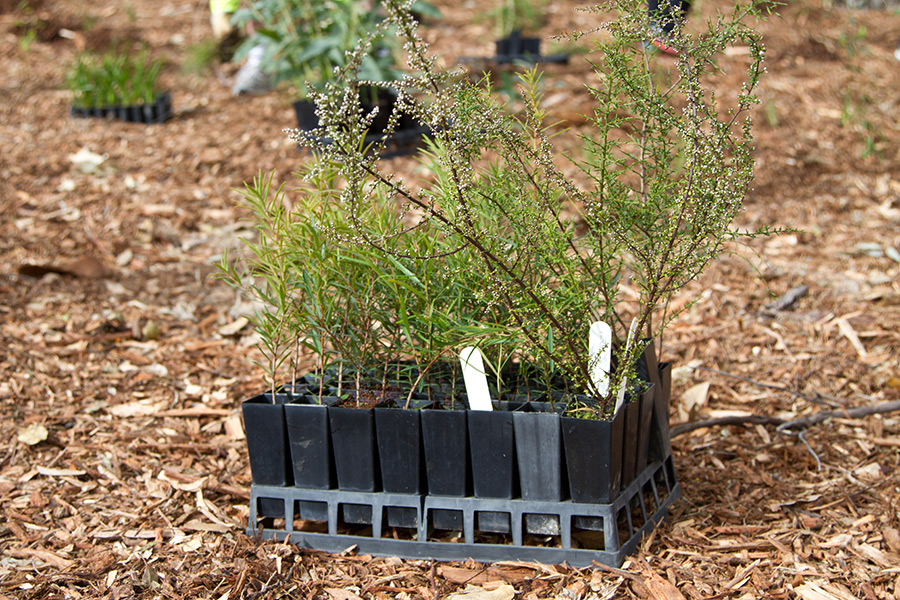 If you’re aiming for a typical Autumn or Spring planting, order your plants before Christmas in the previous year. When direct seeding, give yourself at least one year for seed collection, and with extensive projects, it’s wise to cater for up to two years to collect the seed, particularly if you want to use less common species.

In short, the more time you give the nursery or seed collector, the better a chance you have of procuring the correct quantity of the appropriate species. 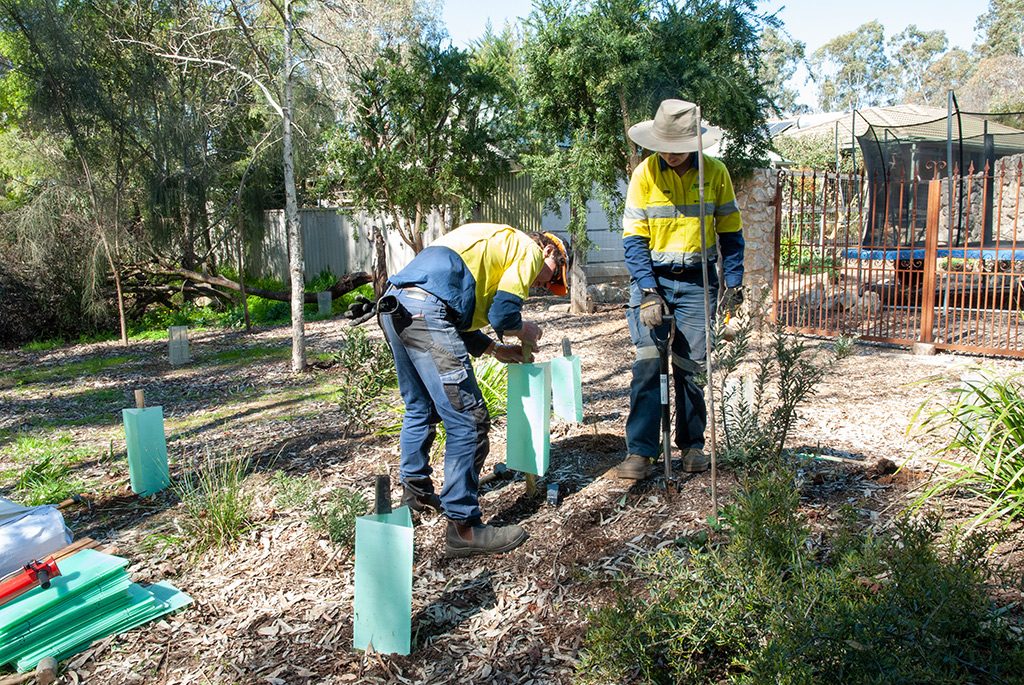 One of the most significant factors that influences the success of your planting project is the presence of weeds. Weeds will significantly impact the survival of your seedlings. Most weeds actively grow at a particular time of the year, and it’s best to control them during this time. For example, deciduous species usually enter dormancy in Autumn and don’t begin to grow actively until Spring. Leaving control of deciduous weeds for an Autumn planting time wouldn’t work. Conversely, it’s futile to be spraying off grasses for planting spots until right before the planting time, as doing it too early will allow further germination of herbaceous weeds in these spots and increase weed control costs.

Begin weed control at least one year before the planting time to control weeds that are actively growing within each season. If you are dealing with some species, such as larger woody weeds, you may need two years of weed control before planting. Weed control may also incorporate some soil preparation, such as cultivation, scalping or other earthworks. A knockdown spray just before planting time is critical to conserving the soil moisture for the newly planted seedlings or direct seeding, so make sure this is in your plan.

Plants require warmth and moisture to grow, and planting time frames need to be planned around these two elements being available. The appropriate planting time can vary from site to site – and even within the site itself. As a general rule, a cold, wet Winter does not have the warmth required for plant growth, and a hot, dry Summer does not have the moisture necessary for plant survival.

If you’re aiming for a Spring planting, wait until the soil temperatures increase, and the risk of frost has passed. The lower the rainfall, the earlier planting can begin. With low rainfall, semi-arid areas achieve a higher survival rate when planted in late Winter. In higher rainfall areas or extremely damp riparian sites, a later Spring planting may be beneficial. But don’t leave it too late, or the seedlings won’t have their roots down before it gets too hot! 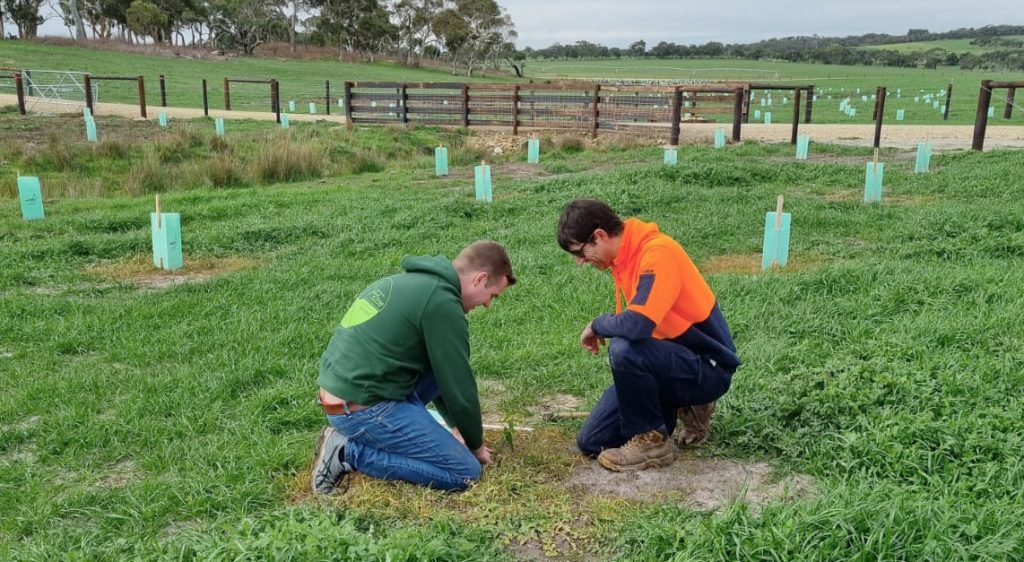 The principles for direct seeding are the same; however, some species require a ‘cold snap’ to bring about germination. In this case, if you’re doing direct seeding, you can sow the seeds in Winter.

In part two of Planning your Revegetation Project, we’ll look at a further three aspects of the planning process, namely, fertilisation, tree protection and ongoing maintenance.

If you have any questions relating to the planning stage of your revegetation project, feel free to reach out to our team. Please email us at info@arborgreen.com.au. 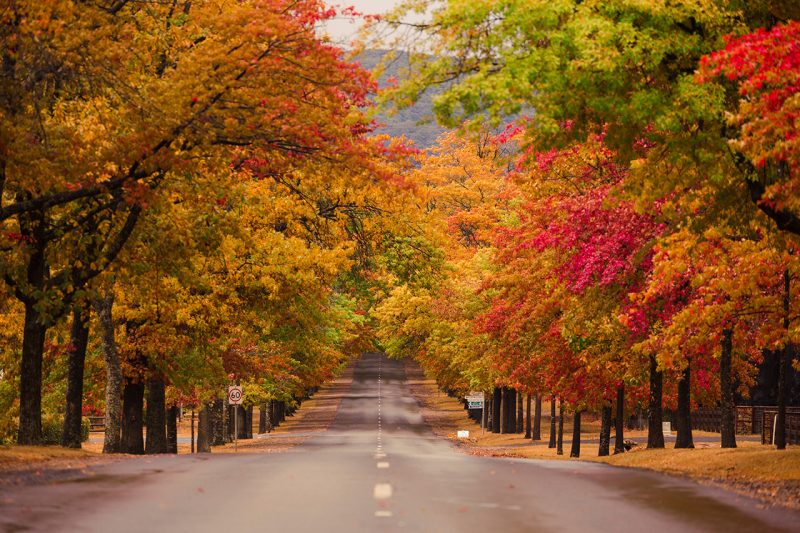 How sweet is the retreat on your street? 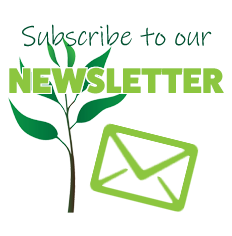 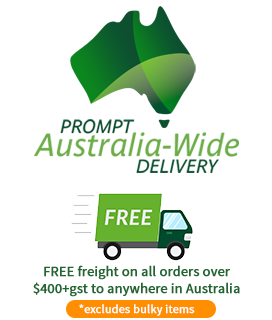